The Rubinetterie Treemme story began in 1968, in Asciano, in the province of Siena.
The original name was “Rubinetterie Toscane 3M”, with 3M referring to the surnames of the three founding partners (Renato Michelangioli, Armando Medina and Guido Mencarelli), who all happened to share the same initial.

This new Tuscan company focused immediately on the production of taps.
The entire production cycle of the taps - composed of casting, galvanic coating, polishing, electroplating and assembly - was carried out in the company’s craft workshop.
The impressive workflow organisation implemented from day one allowed the business to grow rapidly, and the market was quick to acknowledge and appreciate the painstaking attention paid to quality and customer service.

1980 saw the start of the process that was to earn Rubinetterie Treemme recognition as an interior design brand, introducing colour to the sector with the launch of the “Arcobaleno” collection, featuring knobs in a variety of hues.

At the end of the 1980s, with stable growth now established beyond the domestic market, the company name became Rubinetterie 3M, before being further changed to Rubinetterie Treemme, as it is known today. 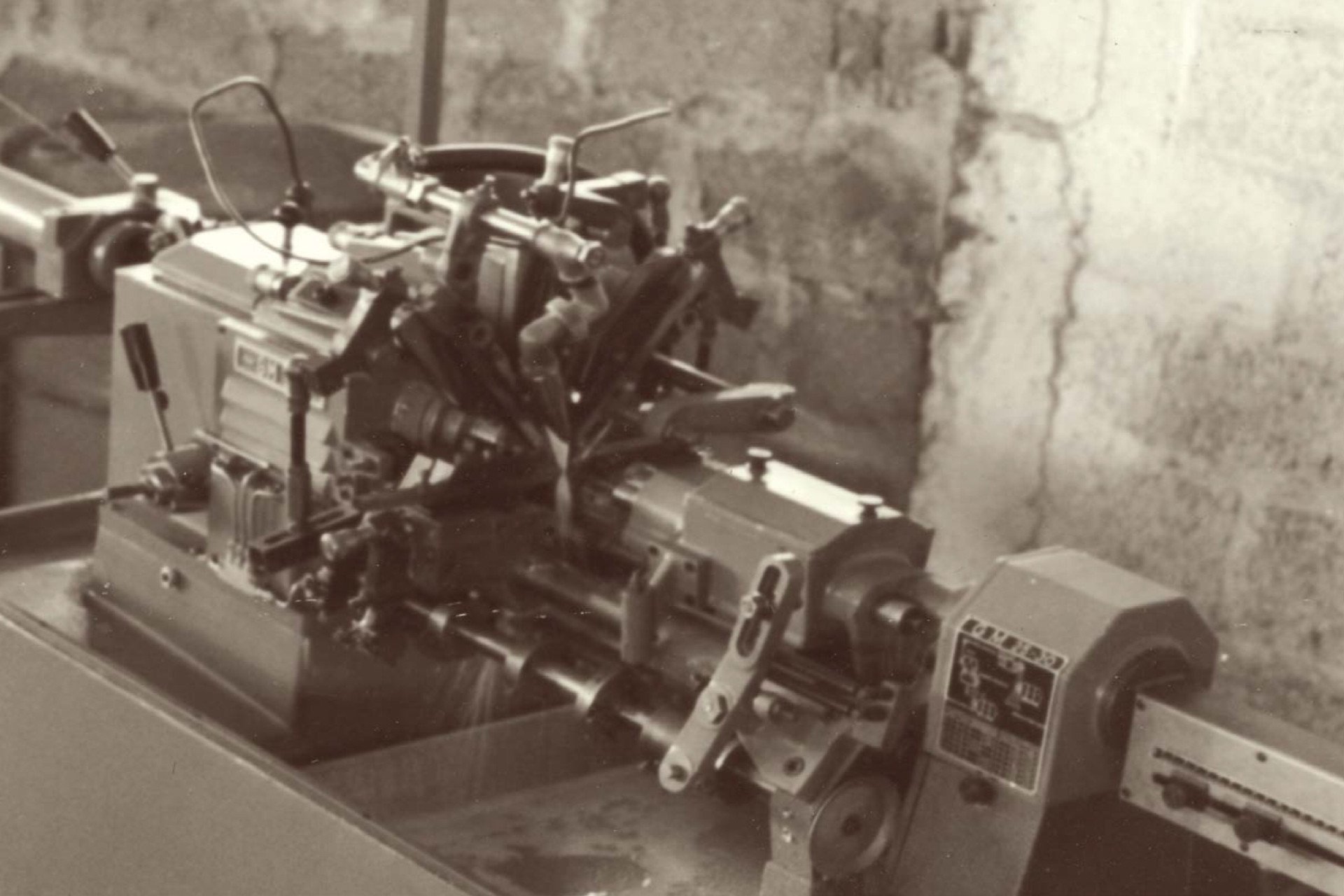 From "Crete" to the World

With 50 years’ experience behind us, Rubinetterie Treemme today continues to offer new collections, ranging from the most classic to more contemporary designs, maintaining intact the features that have allowed the brand to grow: top quality and impeccable service.

Over the last decades, with the second generation on board, the company has recorded exponential growth, particularly in exports, consolidating its foothold both in Europe and beyond and conquering new markets across the ocean.

Remaining faithful to our traditional values, Rubinetterie Treemme continues to invest in research and technology, with a view to offering increasingly innovative, high-quality products.

Made in Italy and biocompatibility

Over the years, we have strived to preserve the origin of our creations, carefully selecting Italian suppliers and maintaining 80% of production in-house, thus maintaining the Made in Italy label that is a guarantee of excellence for customers worldwide.

Rubinetterie Treemme has always paid close attention to the question of environmental sustainability.

Terms such as “biocompatibility” and “energy saving” are part and parcel of the company’s philosophy, which endeavours to design technologically advanced products able to safeguard the environment during both manufacture and use. 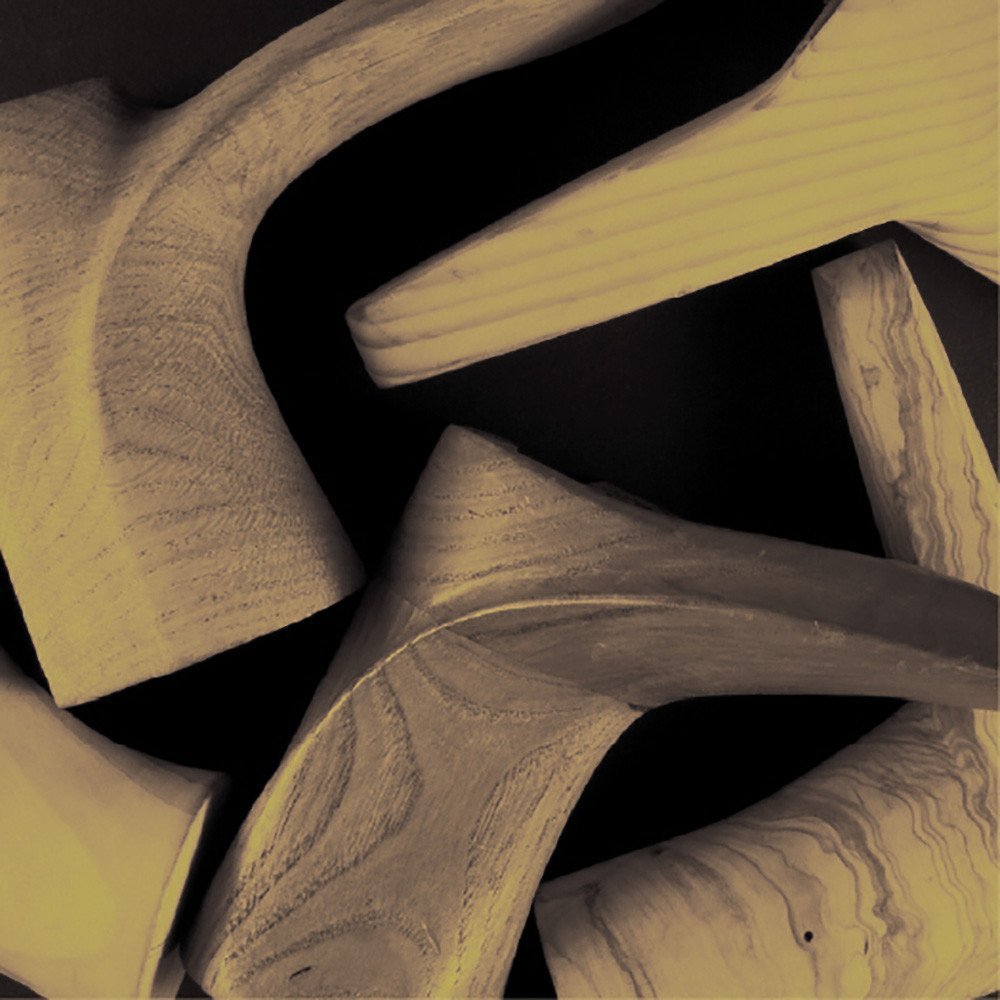 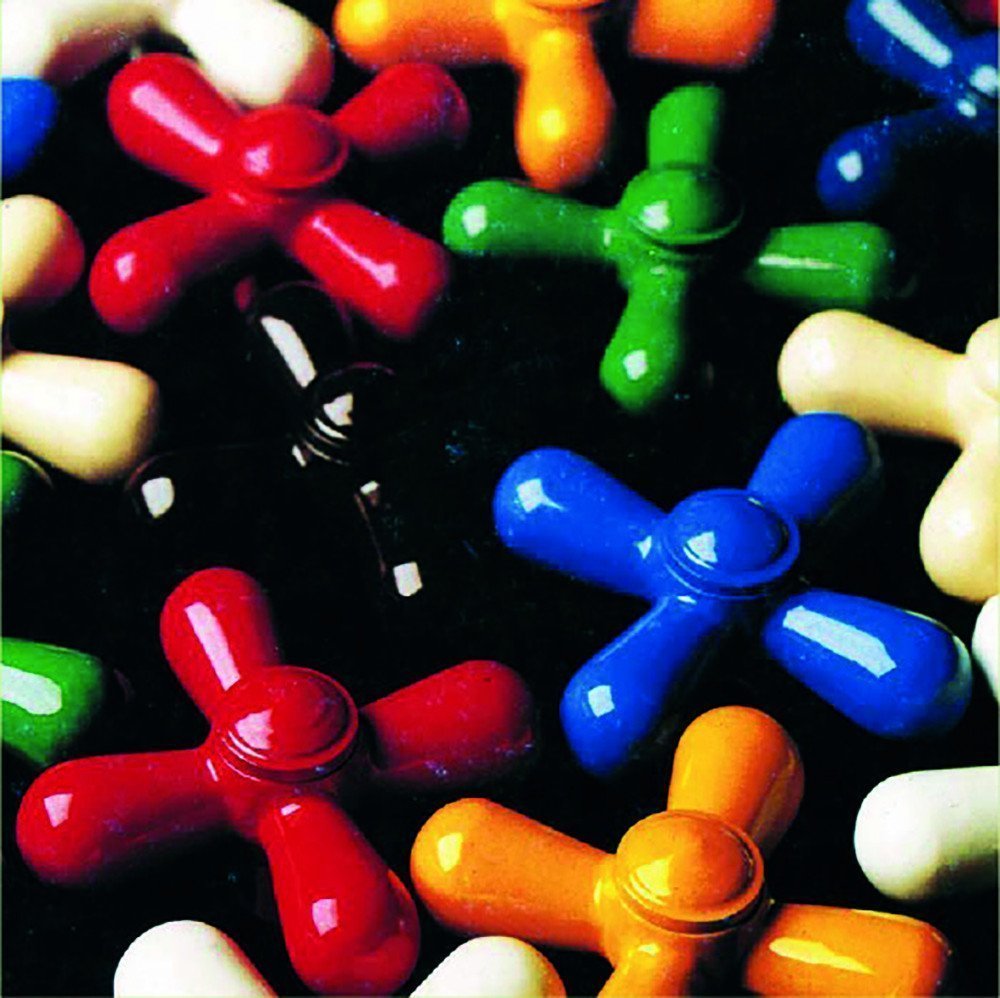