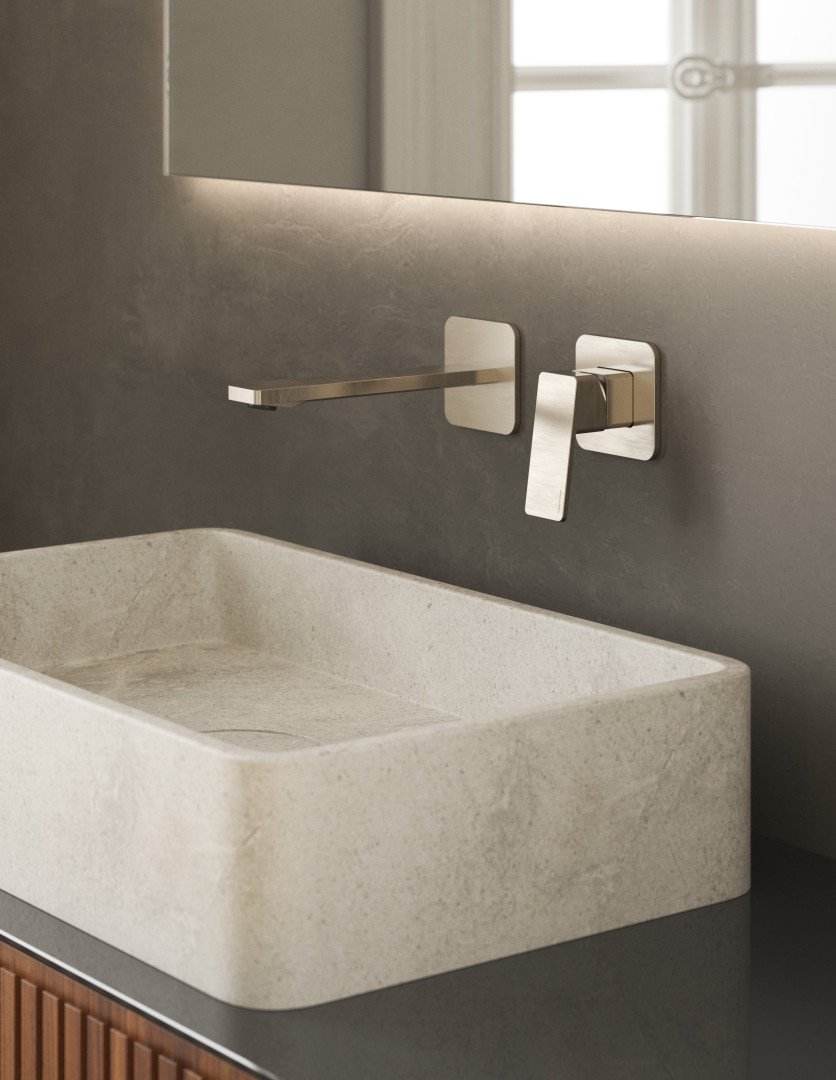 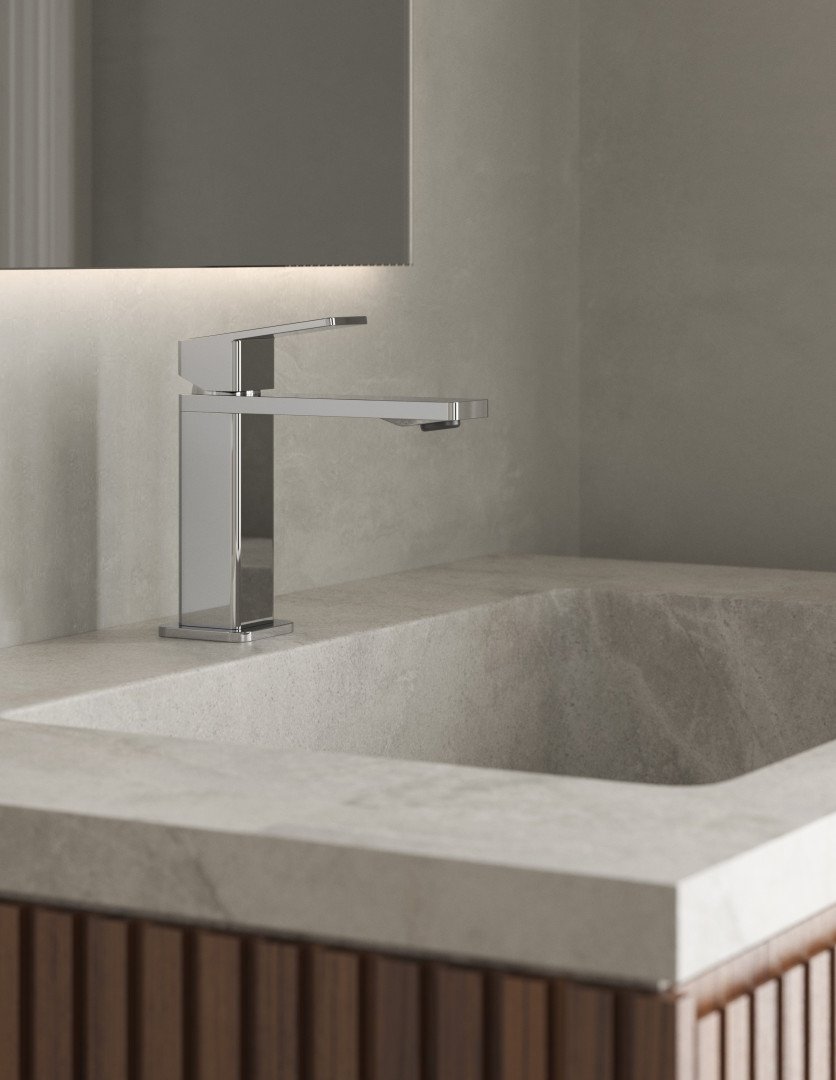 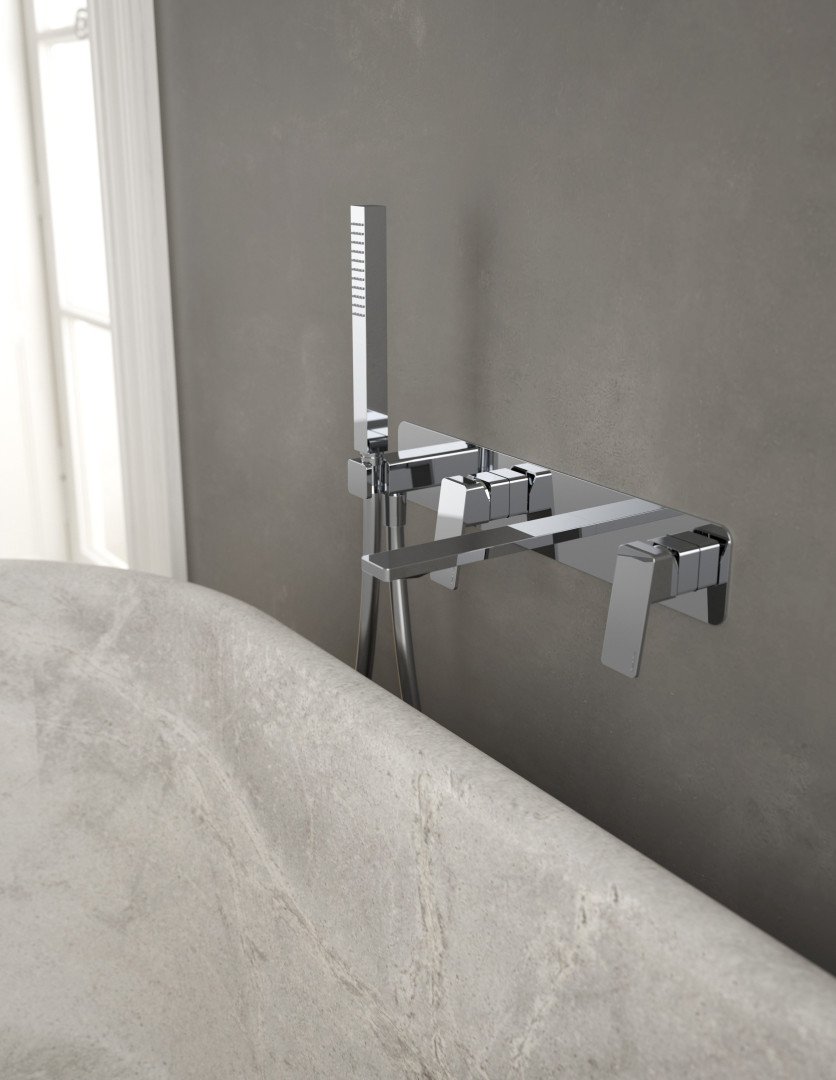 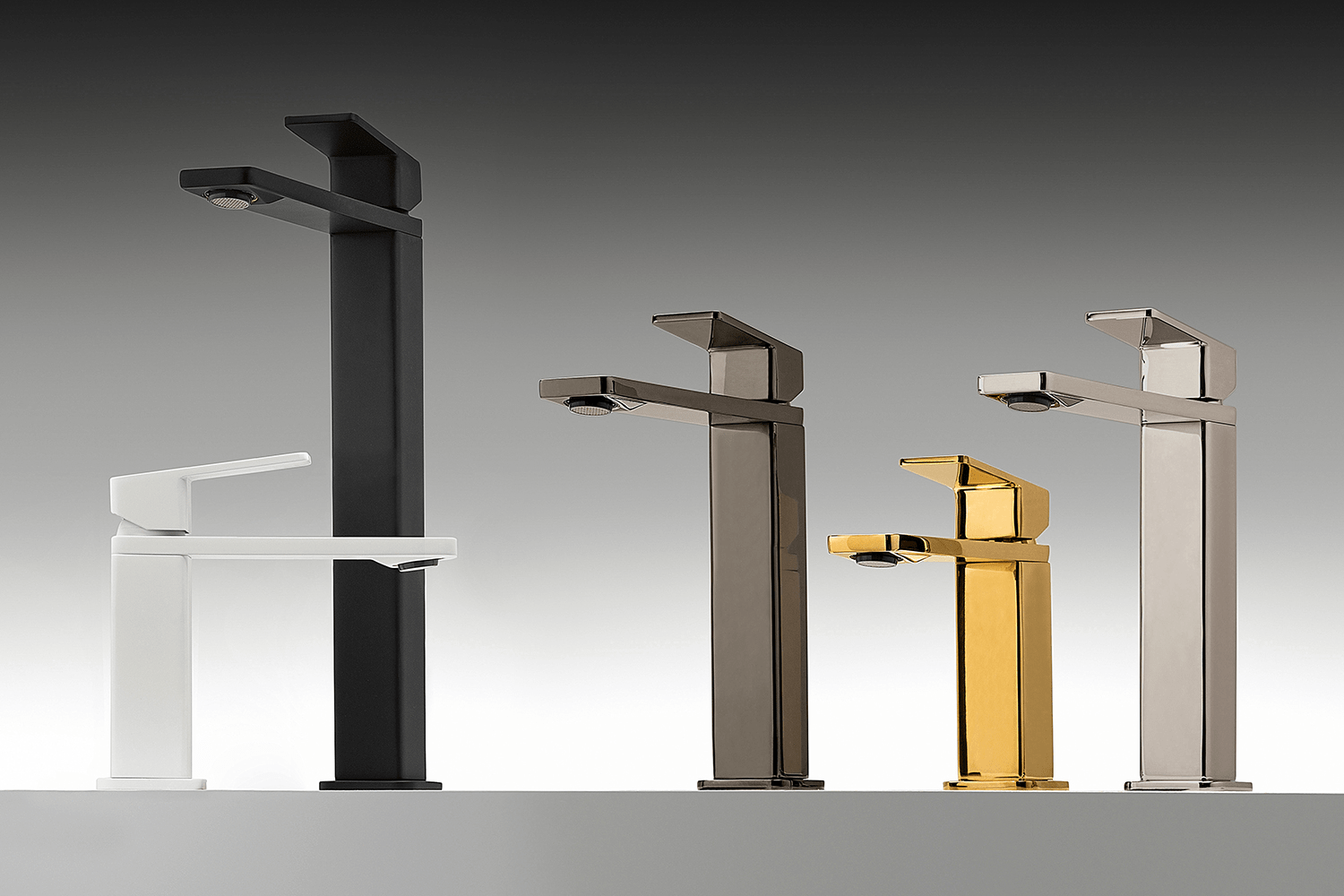 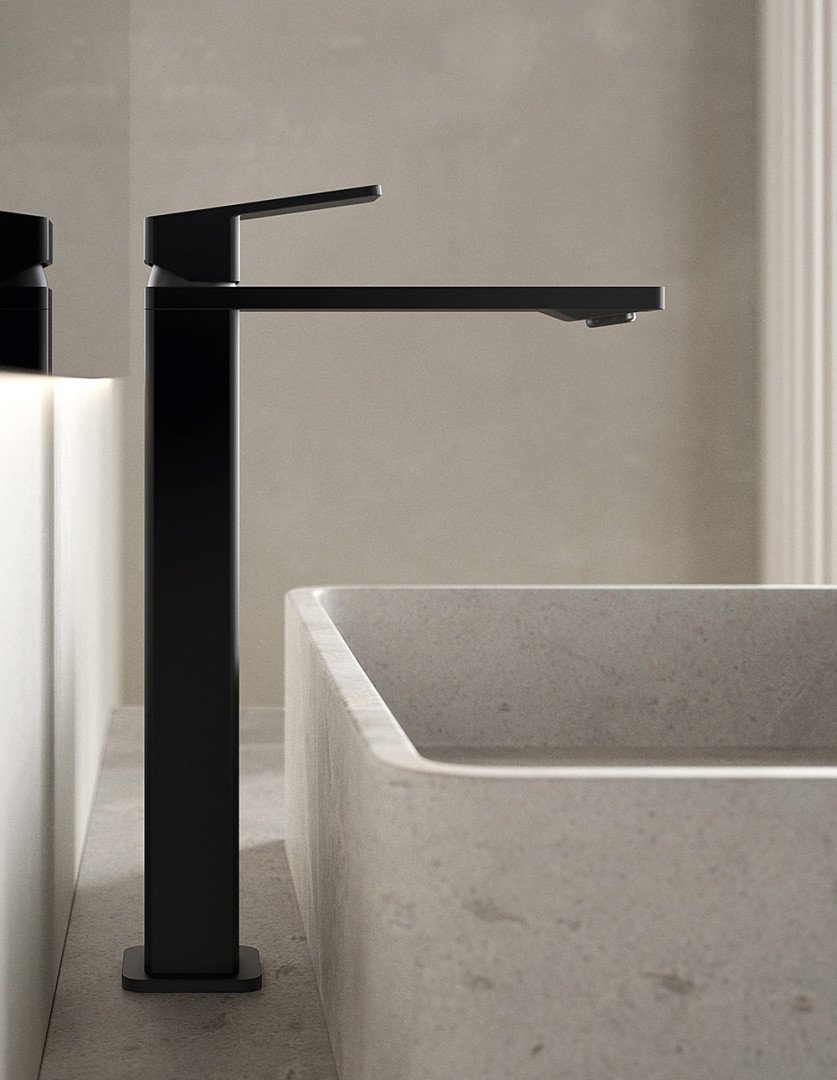 PA36 is the result of a lengthy creative process, based on an idea that places the accent on the material, and the decision to develop a design starting out from brass bars rather than the classic metal welding approach.‎ This idea derives from a desire to use innovation to bring new strength to geometries.

For Danilo Fedeli, PA36 embodies an attempt to take technology to the extreme, using technical progress to seek out original shapes.

Thanks to a mechanism studied specifically for the PA36 range, the minimal, squared spout is joined to the body of the tap, measuring just 36mm, hence the name of the collection.

PA36 is a particularly important range for Rubinetterie Treemme: Danilo Fedeli conceived the collection as a tribute to Renato Michelangioli and Paolo Palagi, two outstanding figures in the company who have contributed over the years to the success of the brand worldwide.

PA36 is available in ten different finishes, and comprises elements for:

See all the models 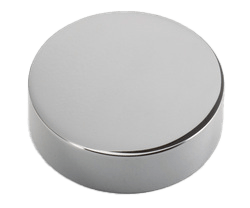 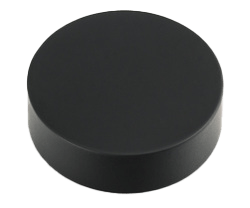 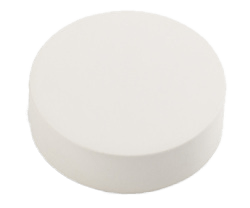 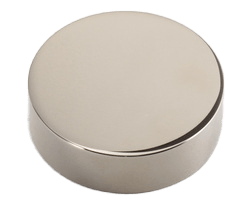 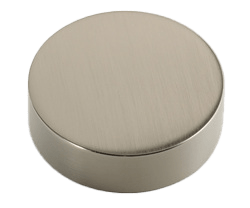 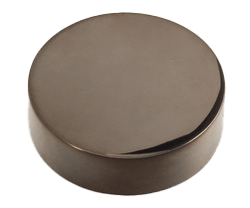 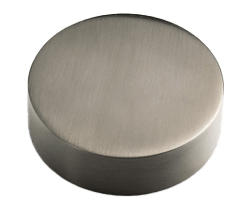 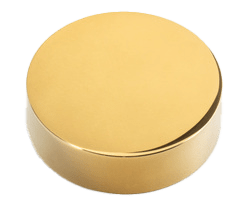 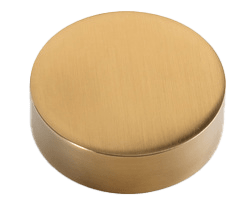 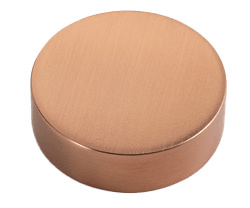 CLEANING AND MAINTENANCE FOR BRASS

Directions from Rubinetterie Treemme's technical department for your taps

Find out about the Rubinetterie Treemme dealers closest to your address.